by Yohanna on 9th September 2021 in Dark Farm Hops

What we’re listening to…

We Made a Beer
Podcast by beer novices Louise, Lucy and Tash learning about beer by brewing it, drinking it and chatting to the experts about it. Each episode they brew a new style of beer.

Good Beer Hunting
Award-winning interviews with a wide spectrum of people working in, and around, the beer industry.

A Woman’s Brew
Two beer loving women, Joanne & Tori, on a mission to get more people drinking and talking about great beer.

The Brewing Network
Live streaming radio, podcasts, and video featuring the best professional and homebrewers from around the globe to share their love of craft beer.

Beernomicon
Hosted by Ross and Tom ‘shit talking the finer points of beer’. Based in the North of England.

Daft About Craft
Two guys called Dave who love to talk about everything in the wonderful and creative world of craft beer.

MASHED! mag brings you tonnes of homebrewing and beer articles & interviews, all grain recipes, tips and tricks. All set out in an A5 full colour printed magazine.
Subscribe today 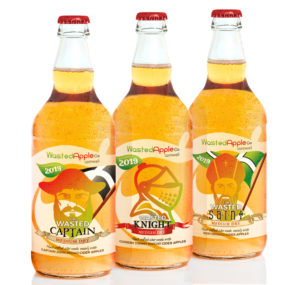 Thought about making your own cider at home? Here are some expert tips to help you brew that perfect pint of apple heaven.

Homebrewer Simon Boughton walks us through his Brew Tank set-up and updates. “I am an Englishman who has lived in Estonia for 12 years. I started brewing just over two years ago when a friend said to me ‘You make good bread, surprised you haven’t tried beer’. So the challenge was set and within a […] 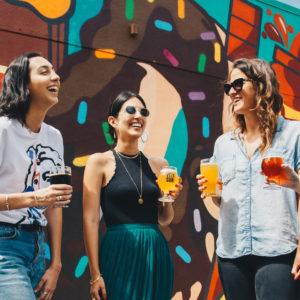 Where to find the best craft beer events and festivals in the UK this summer.