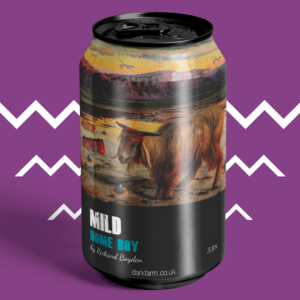 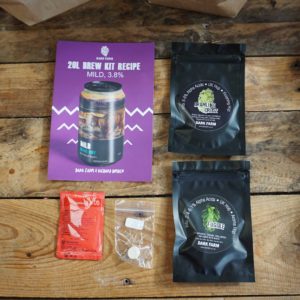 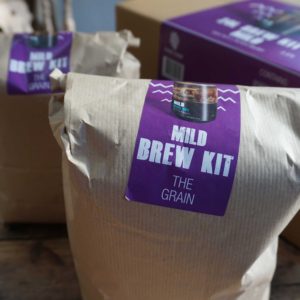 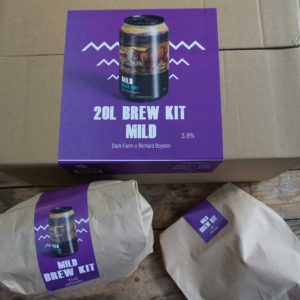 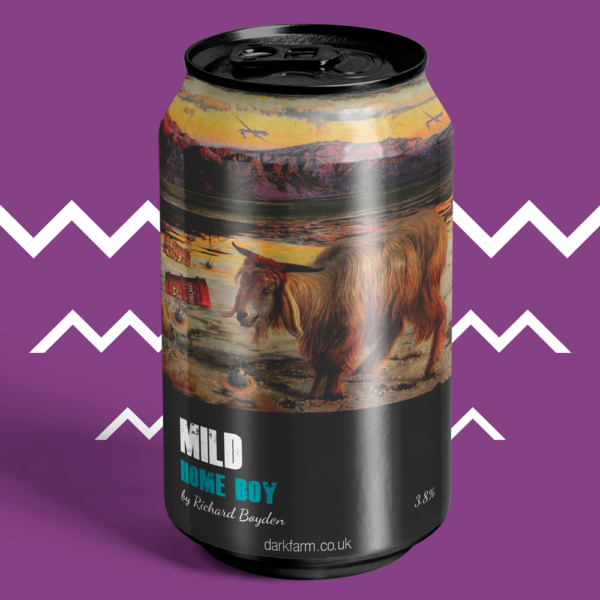 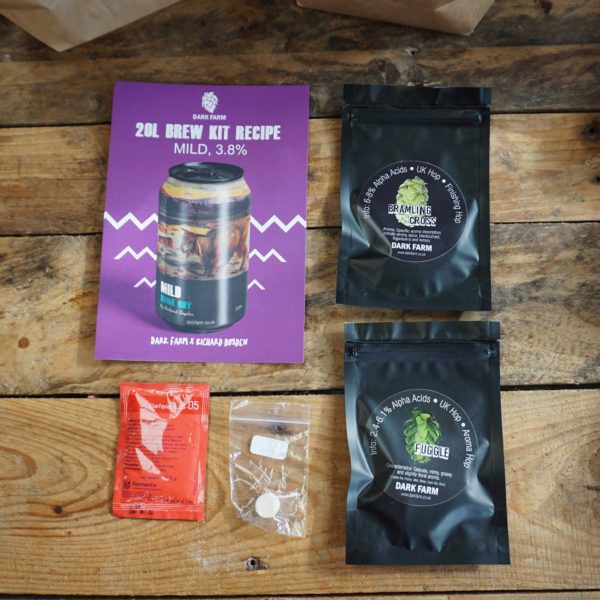 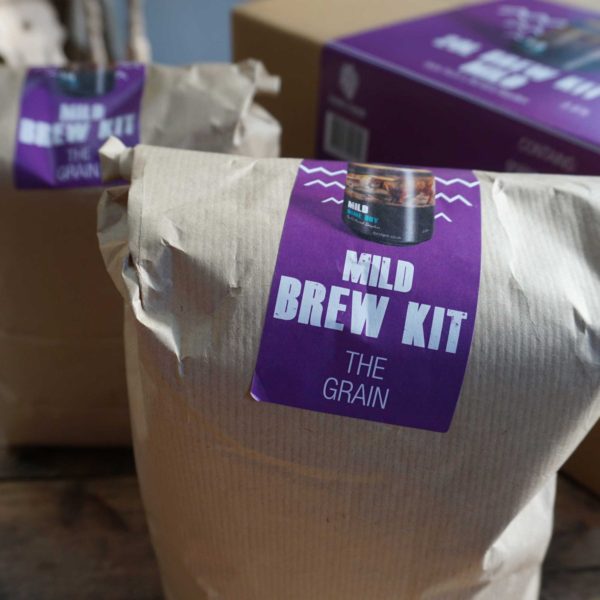 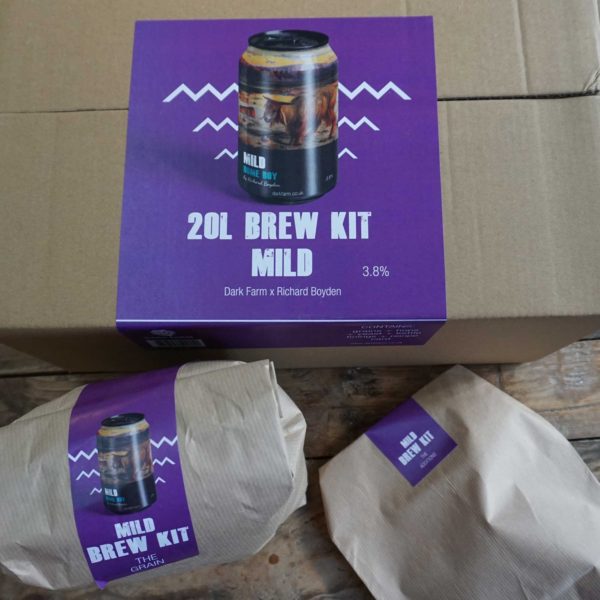 This Mild has a very malty base enhanced by the addition of Munich malt. The Fuggles/Bramling Cross combination gives it a classic light bitterness with hints of English brambles. This kit contains all you need for 20L of homebrew, including 25g of stunning hops and over 3.5 kg of high quality grain.

The story behind the kit:

Richard Boyden, recipe creator: “I call my home brewery ‘The Boy Den’, after myself and a play on ‘Man Cave’. So I decided all of my beer names will feature the word ‘Boy’. And this beer I named ‘Home Boy’. It came about after a friend of mine, who’d been living in England for eight years, asked if she could help me brew a beer before she moved back to France. I wanted something traditional and English to remind her of her time here. I also wanted to brew this for myself as, although it’s a traditional style, you don’t actually see many of them about. The beer itself has a very malty base, enhanced more so with the addition of Munich malt. The Fuggles/Bramling Cross combination gives it a classic light bitterness with hints of English brambles.”

After producing our very successful collaboration brew kit with Pauls Malts and Brookhouse Hops earlier this summer, we decided to go one step further. We asked our awesome Brew Crew to unite (remotely) and conjure up some brews. And they really pulled it out the bag! After a few months of brewing and a lot of tasting, we are excited to announce the launch of four wicked new kits: a Black IPA by Damian Roebuck, a Mild by Richard Boyden, West Coast Red Ale from Dan Plummeridge and Blonde Ale from Daniel Ennis. The brew kits are all available on darkfarm.co.uk and all Hop Clubbers will get their usual 10% discount.

If you think you have a recipe worthy of a shoutout – or even turned into a brew kit to be brewed across the country – please get in touch on gareth@darkfarm.co.uk