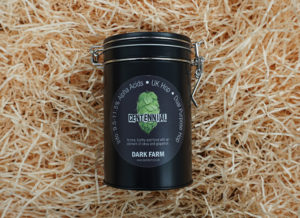 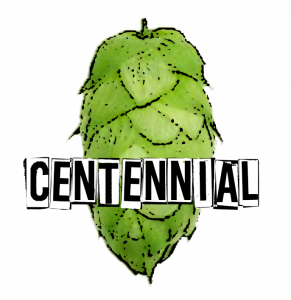 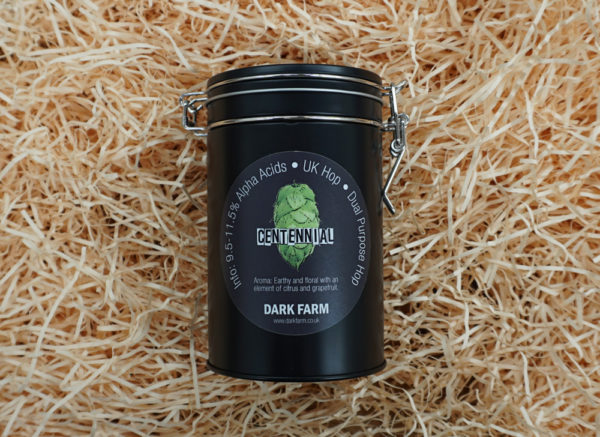 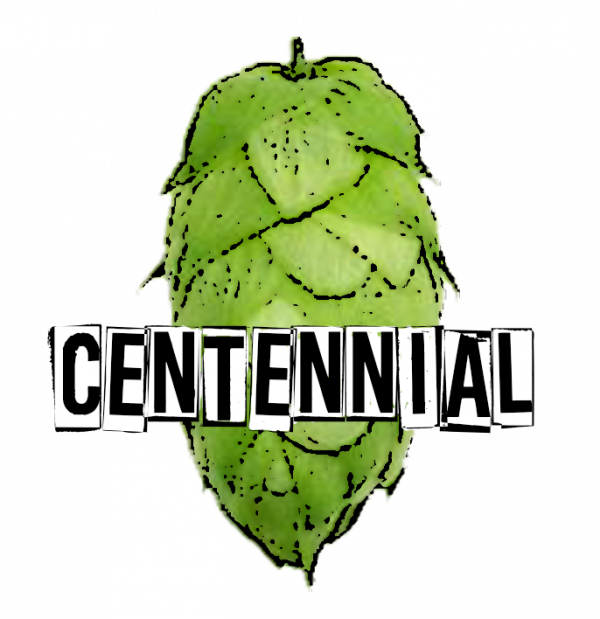 Flowers and citrus most evident. A medium aroma with mid to high bittering value makes it a dual purpose choice. Released in 1990, Centennial is among the most popular hop used by US craft brewers today. The variety is sometimes called the super Cascade though its citrus aromas are lighter than those in Cascade. Acceptable for bittering.

Bramling Cross is a rather rare breed and is mostly available in the UK. First harvested in 1927 at Wye College its lineage is a cross between Golding and a wild Manitoban (Canadian) hop. It is considered well suited to cask conditioned recipes as well as Christmas and fruit beers.

Perhaps Brew Dog Brewery says it best when they speak of Bramling Cross as being “elegant, refined, assured, (boring) and understated”. They suggest people often don’t use enough of Bramling Cross to let its true flavors and eccentricities shine.

When used in large quantities the fruity element in Bramling Cross springs to life. This use exhibits complex fruity notes of lemon, blackcurrant and pear, particularly when used as a late addition. Some brewers have also recorded notes of blackberries and plums.